Based in Brownsville, TX.
brenda@brendabazan.com

Borderlands is a tribute to the critically acclaimed book by the queer, chicana poet Gloria Anzaldúa.

This series seeks to highlight parallels between the border and gender. The subjects inhabit these portraits between native vegetation and urban structures around the Rio Grande in South Texas. Despite representing a geopolitical structure, the Rio Grande flows and meanders; it is a live, organic structure in constant movement. The borderlands are not defined by one country or another; they are, like gender, in a constant state of transition. 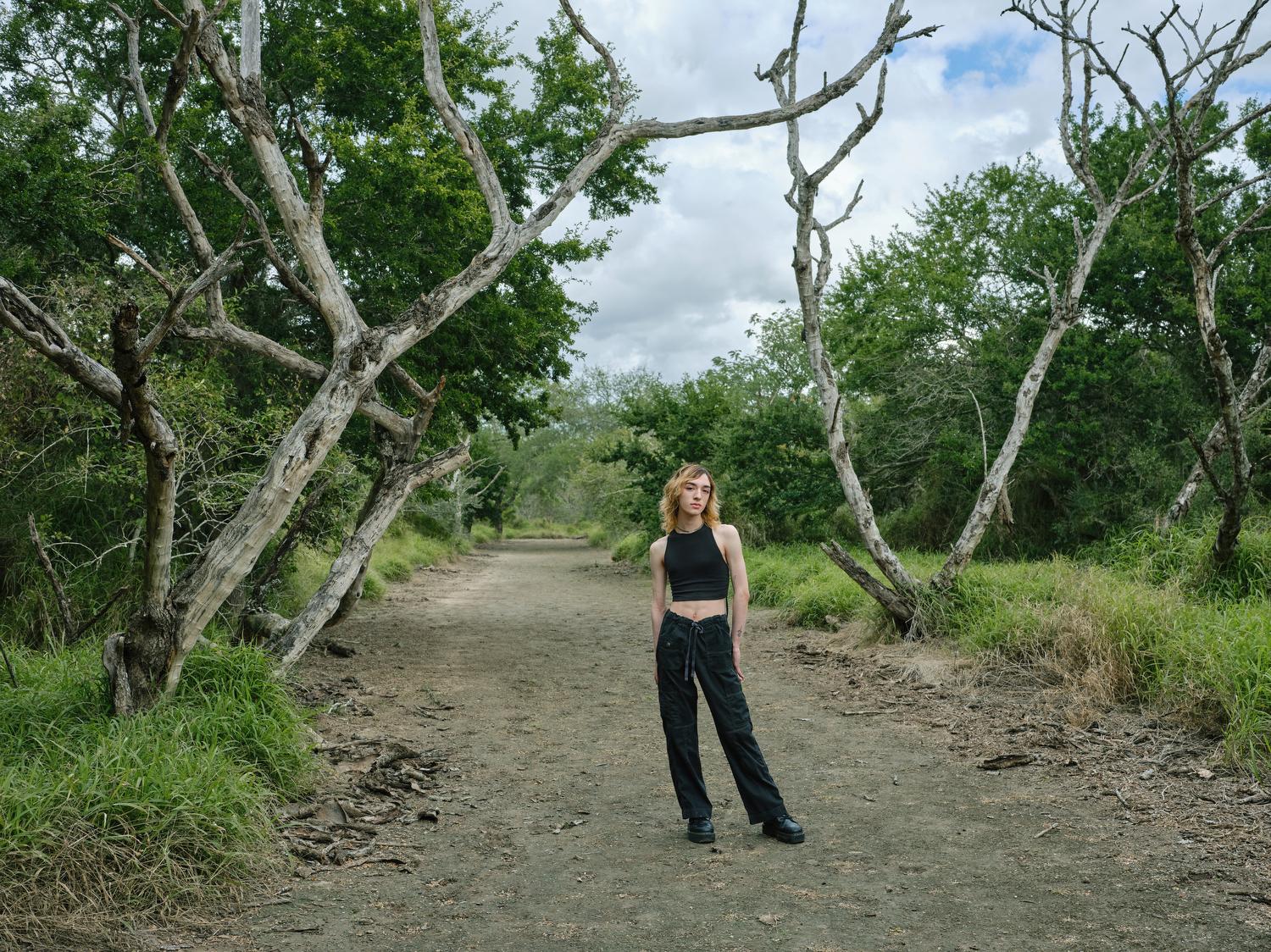 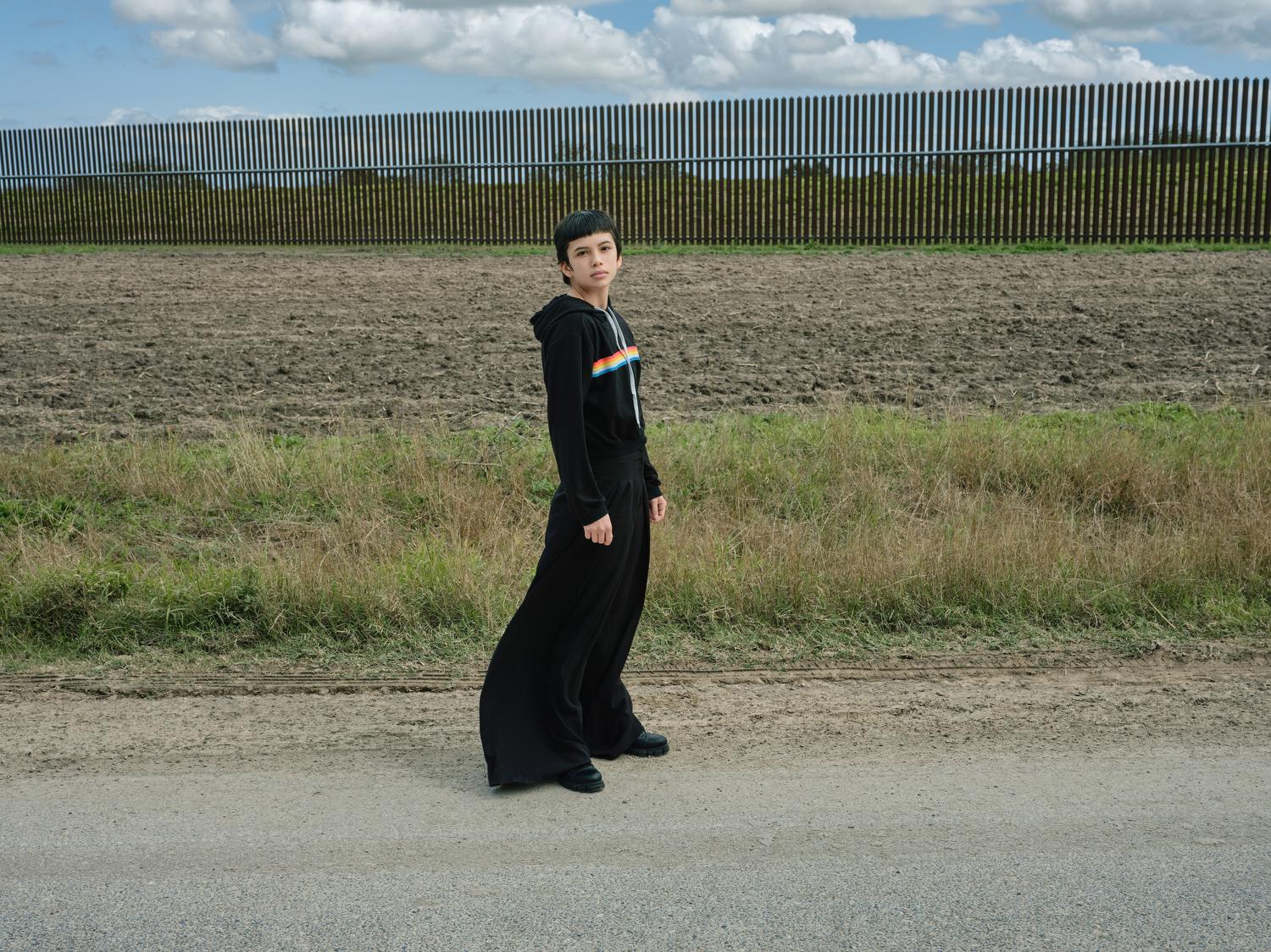 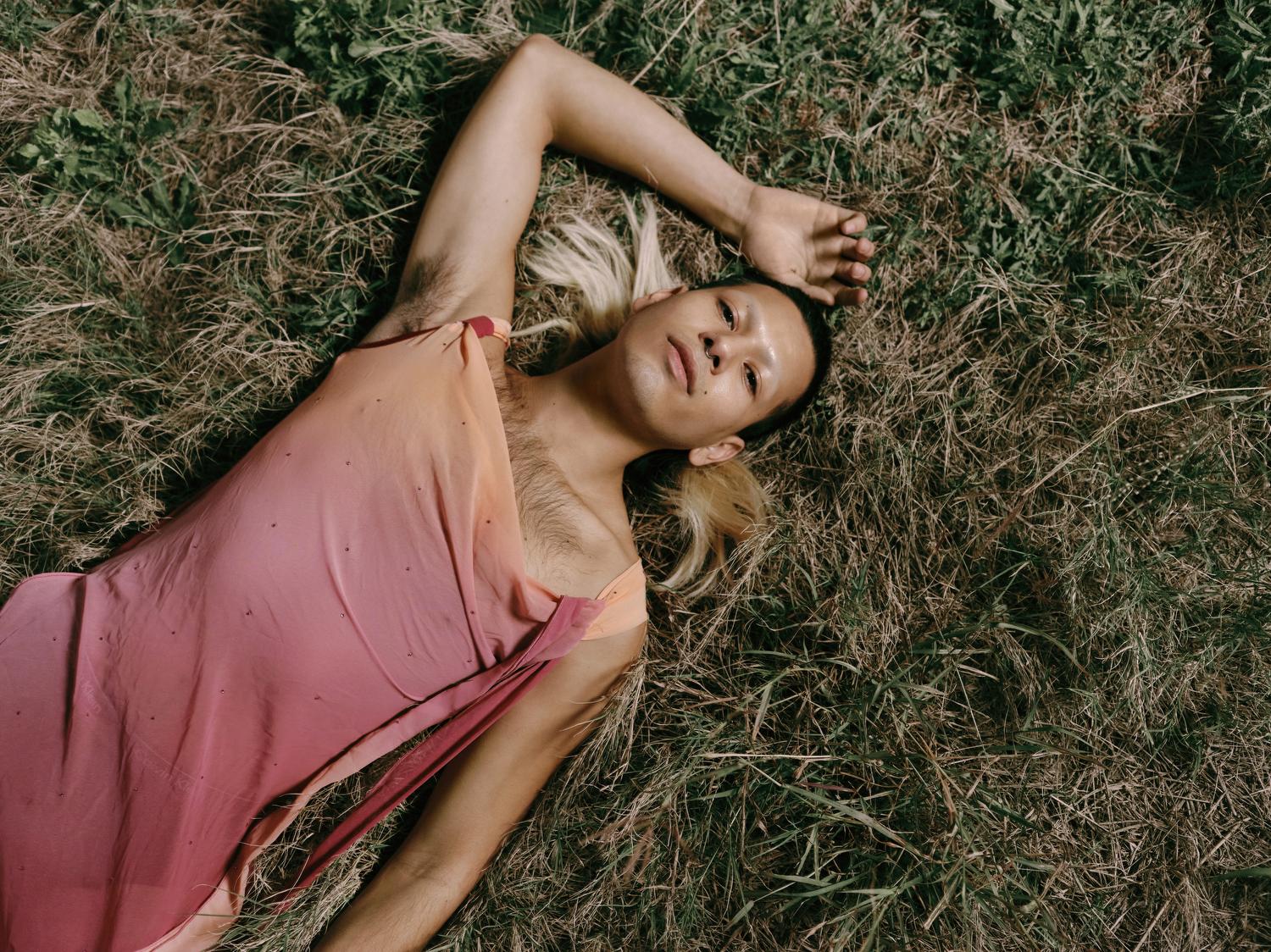 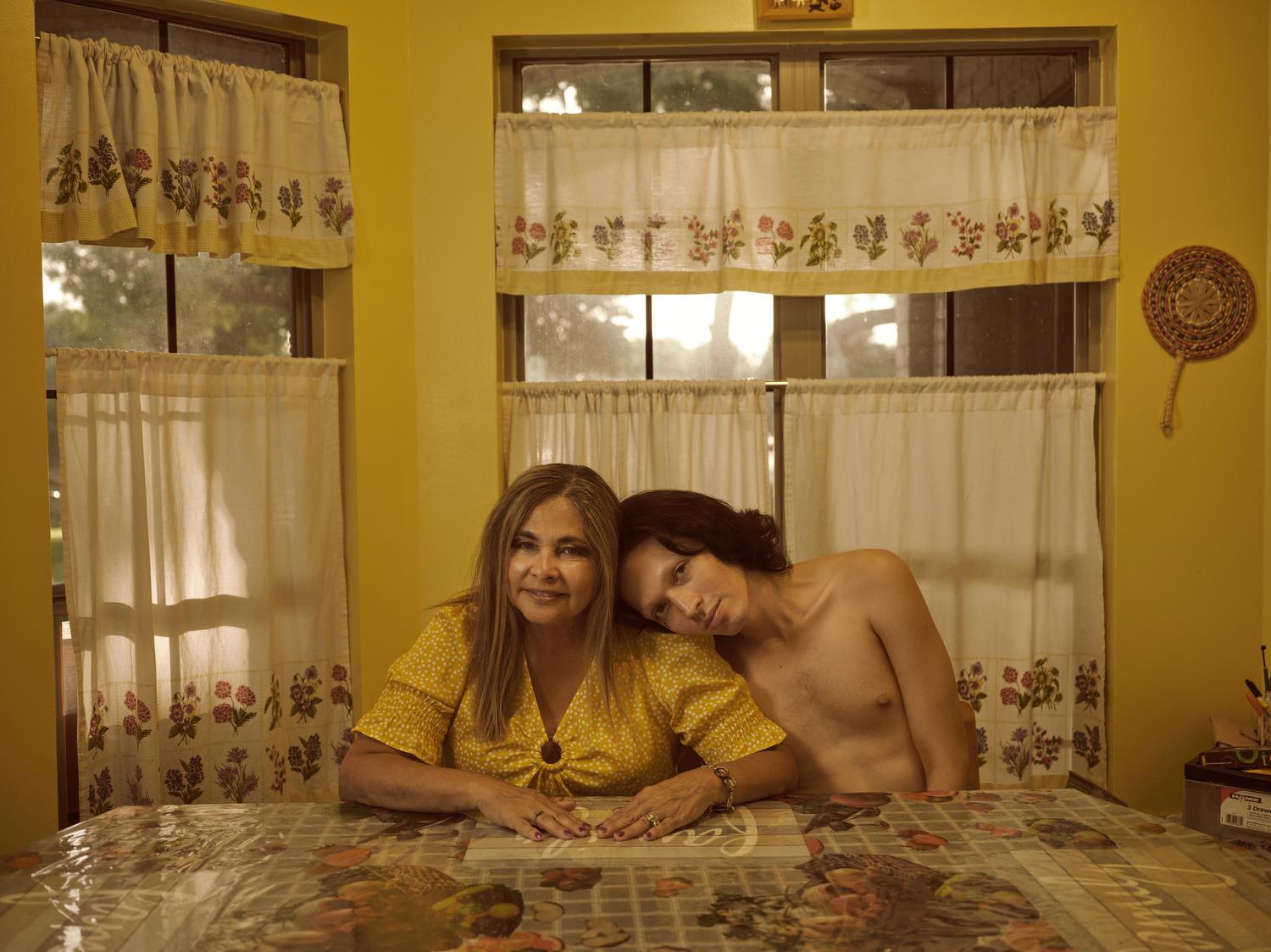 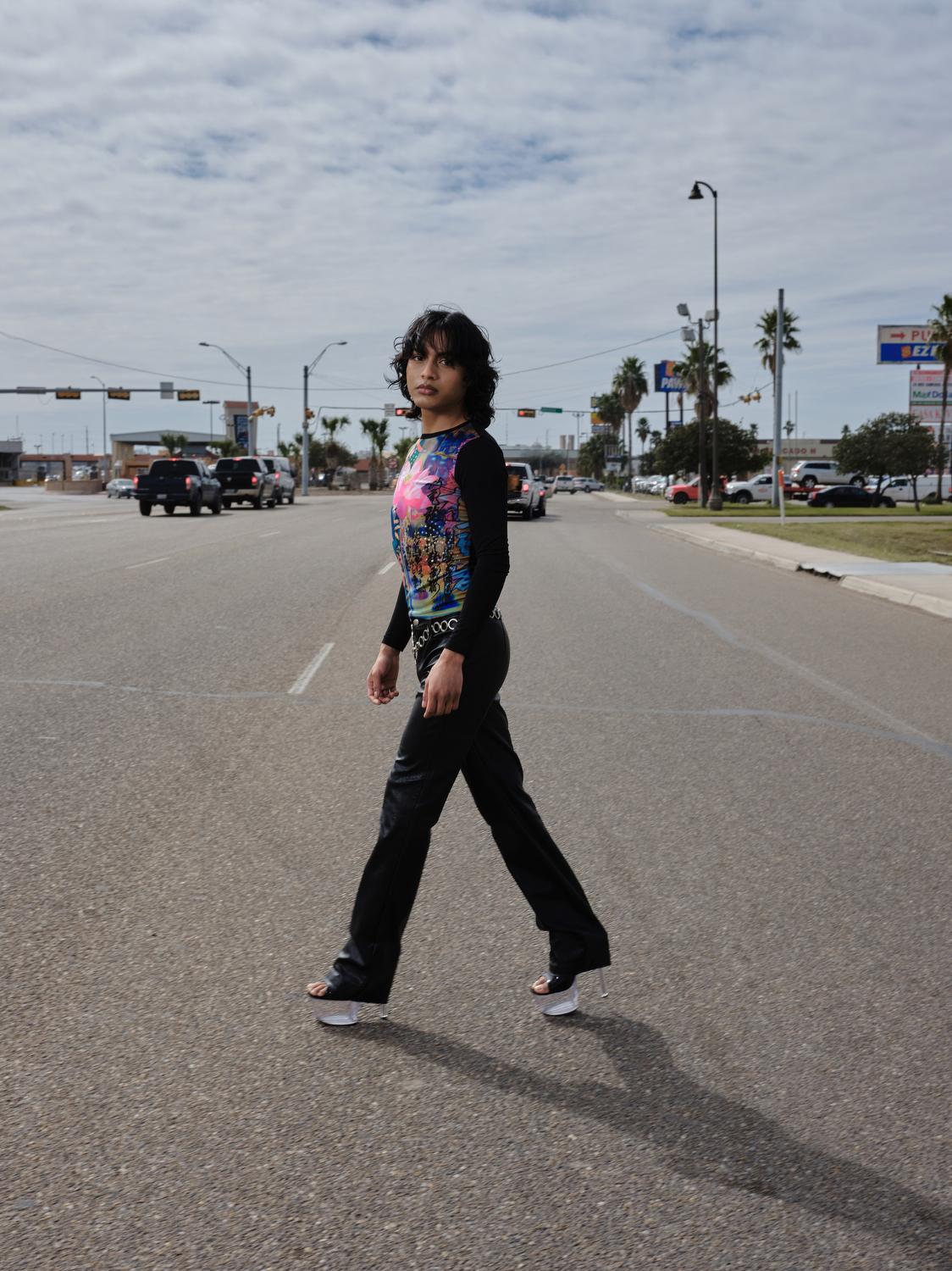 Brenda Bazán is a Mexican-American photographer based in South Texas. Her work focuses on Mexican identity, Hispanic culture, border life, and the environment.